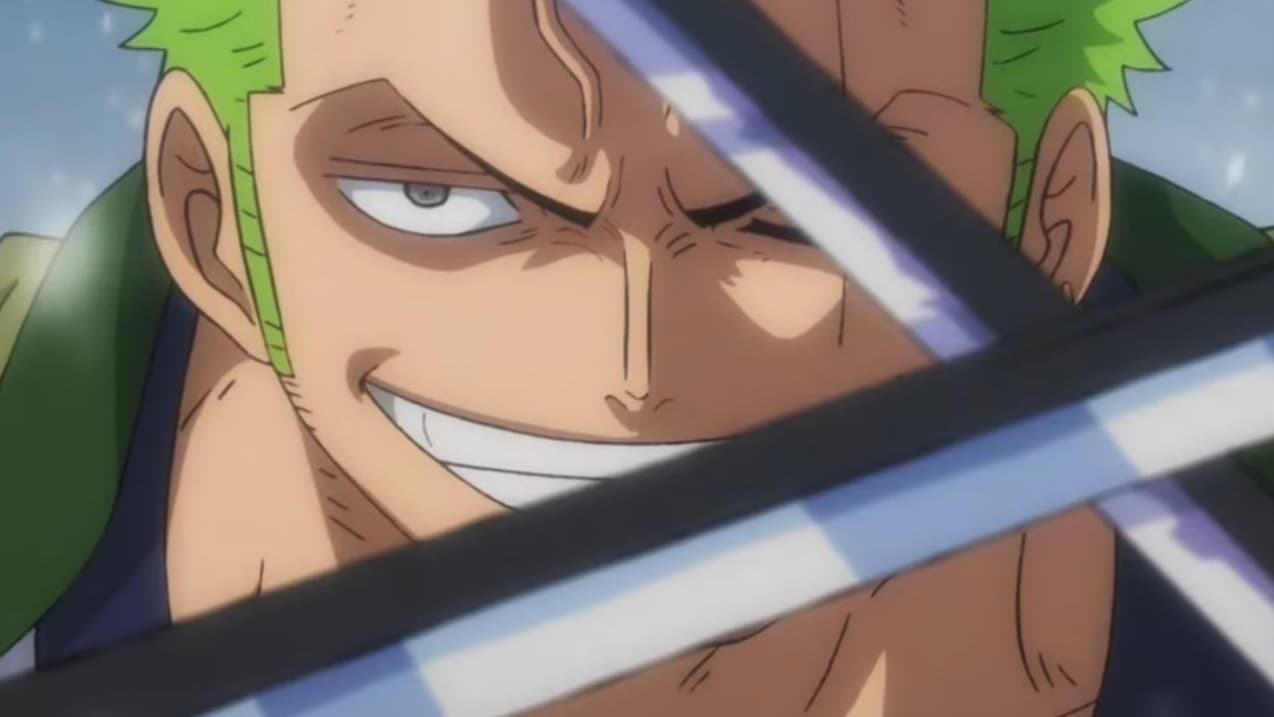 The latest episode of One Piece featured Beast Pirates All-Star, Queen the Plague’s, unique way of executing prisoners in the Excavation Labor Camp in Udon. Instead of killing Straw Hat Pirates captain Monkey D. Luffy and his friend Old Man Hyo in an instant, Queen decided to let them fight for their lives by forcing them to join the Sumo Inferno Tournament. To allow them to go all-out against the enemies, Queen removed their Seastone handcuffs. However, to keep them under his control, Queen ordered his men to put collars around Luffy and Old Man Hyo’s necks. The collar that Queen put around Luffy and Old Man Hyo’s neck is similar to what the Celestial Dragons’ slaves are wearing. If Luffy and Old Man Kyo purposely leave the ring in the Sumo Inferno Tournament, blades will immediately come out of the collar and cut off their heads.